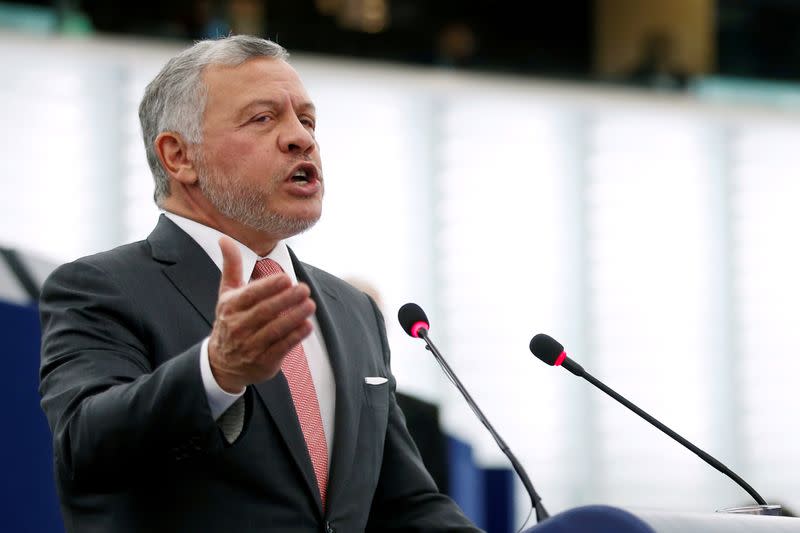 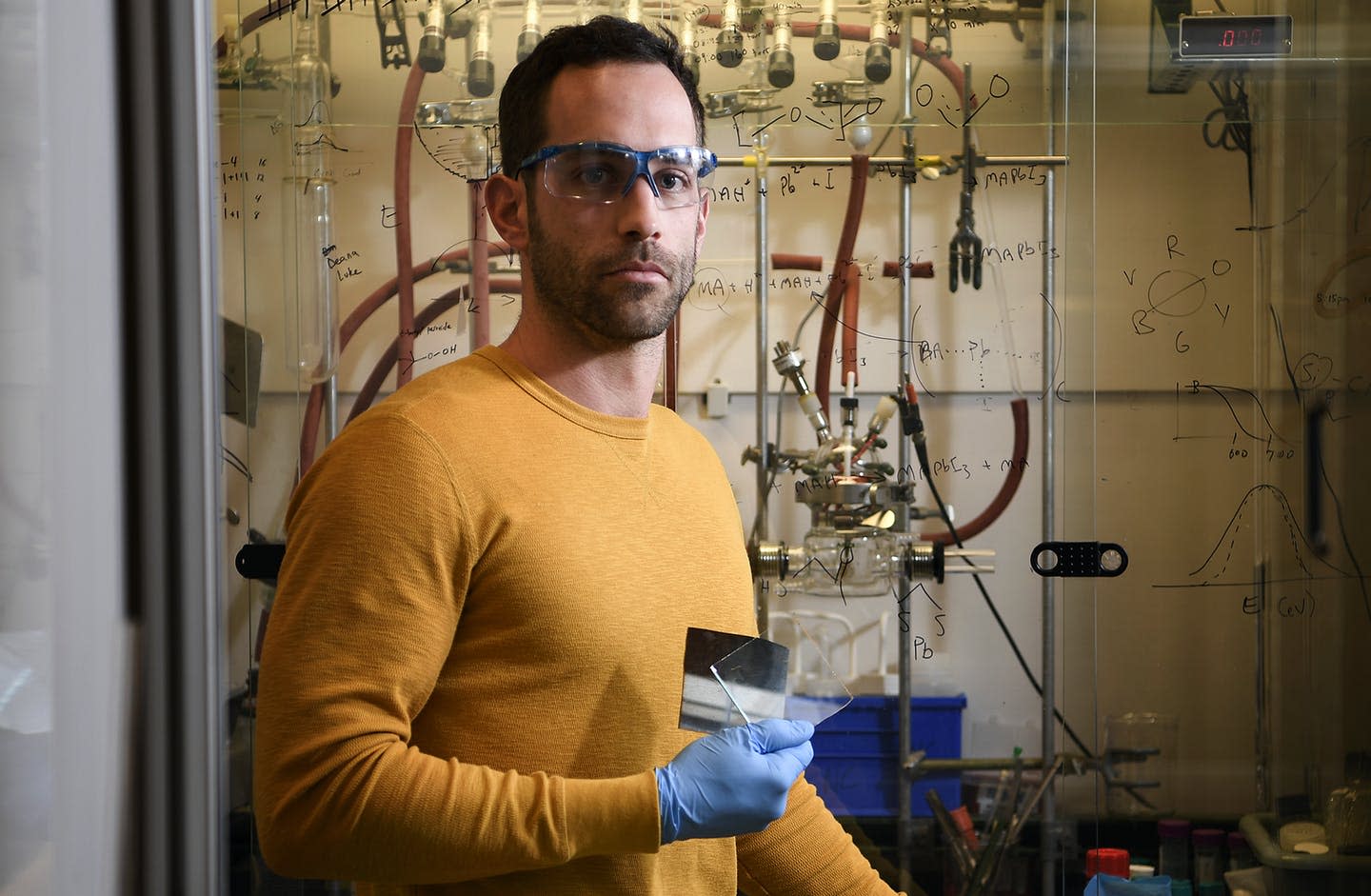 To address climate change over the coming decades, all nations will need to transition to energy resources that emit less carbon. This transformation, already underway, will require many new technologies.

The United States is a world leader in scientific research and technological development. But new inventions have to be brought to market and then widely adopted to have a deep impact. And in the clean energy field, the United States doesn’t do as well at making that happen as one might be expect, given its strength in basic research.

The energy transition might stall if the U.S. doesn’t overcome this problem, endangering human health and the environment. Research I carried out with Jetta L. Wong, the founding director of