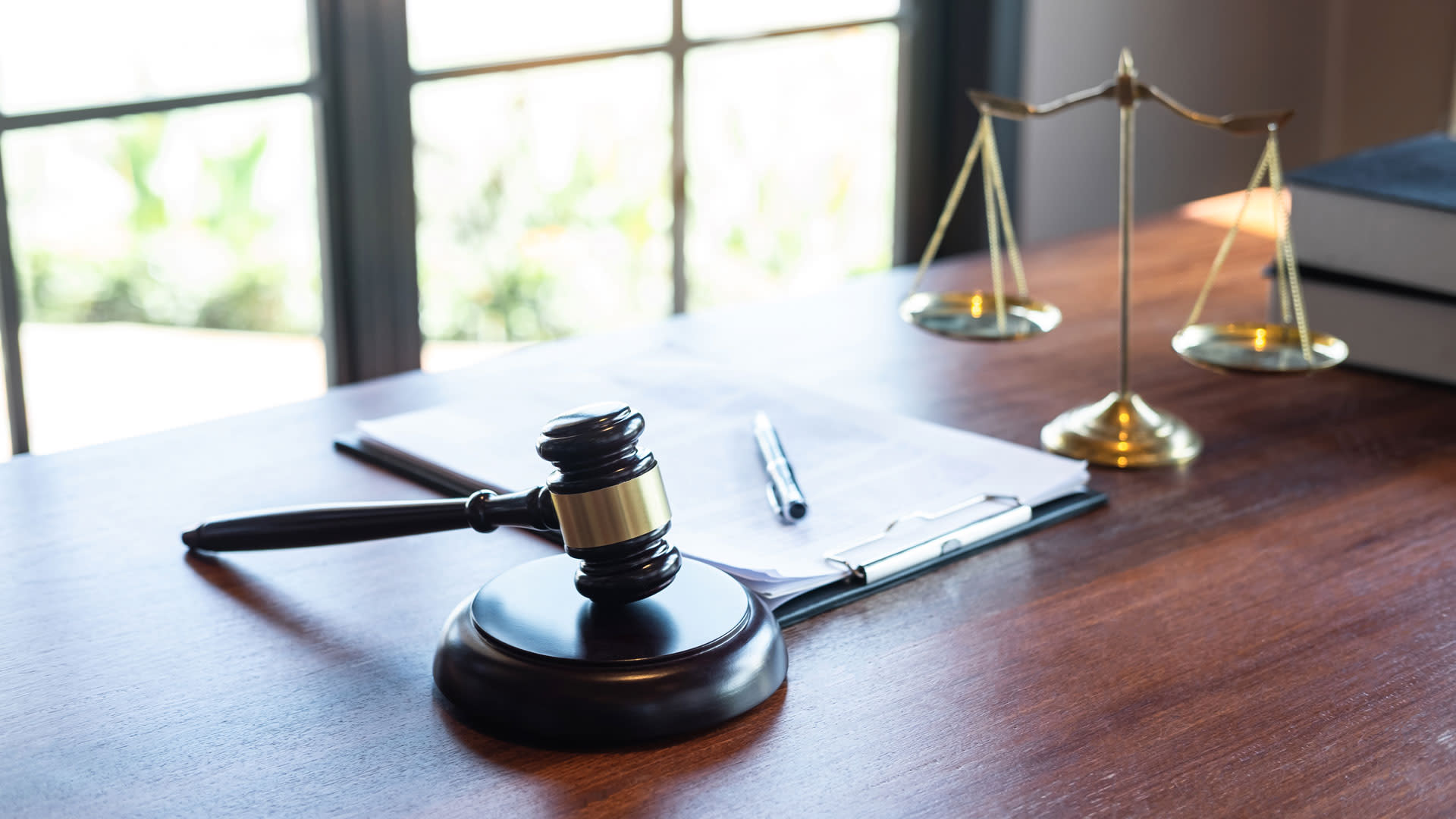 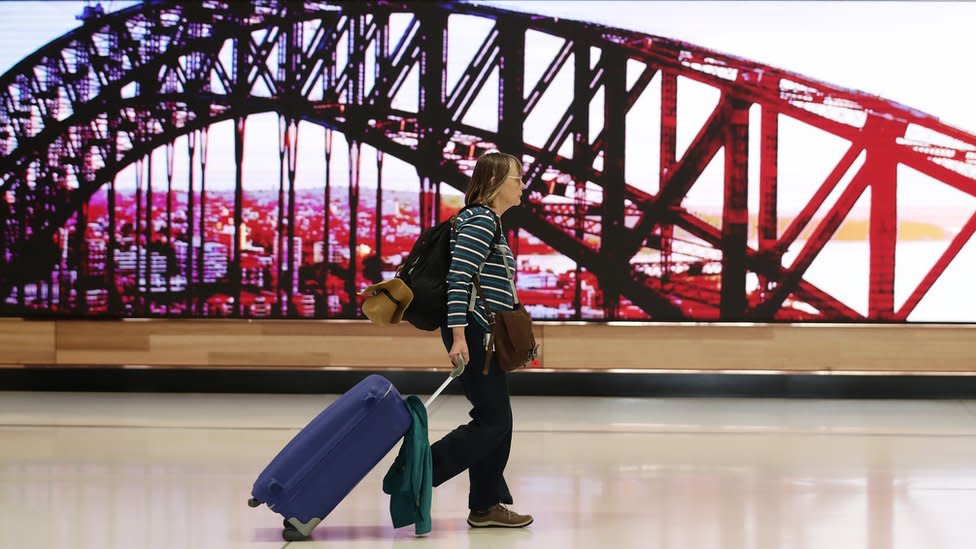 Foreigners seeking a permanent partner visa in Australia will have to pass an English test, the country’s government plans.

The controversial prerequisite, if approved by parliament, would apply to applicants from mid-2021.

It would require them and their partners – who must be permanent residents – to reach a certain level.

Critics have called the change “discriminatory”, but the government says it will build “social cohesion”.

“We will require an applicant and a sponsor to have met functional level English or to have at least made reasonable efforts to learn English,” Immigration Minister Alan Tudge said.

More than one-fifth of Australia’s population speaks a language other than English at home, with the figure above 35%