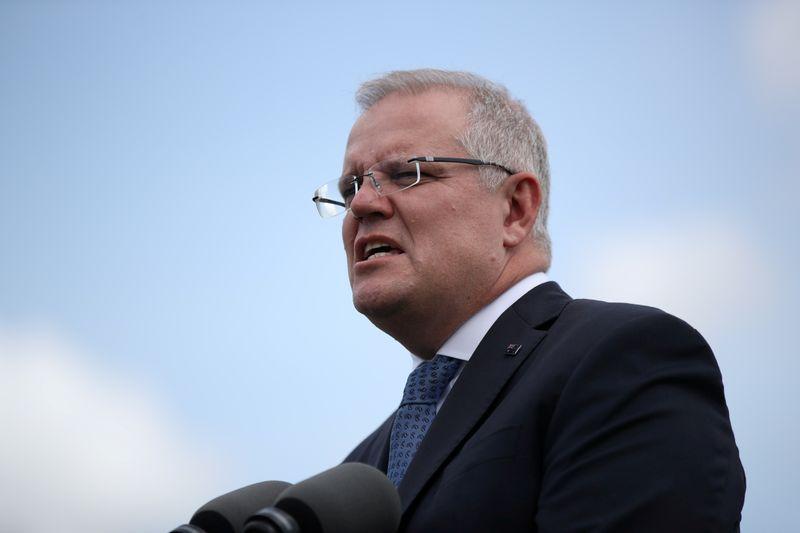 Prime Minister Scott Morrison’s conservative government has unleashed A$300 billion in emergency stimulus to prop up growth this year, backpedalling on a previous promise to return the budget to surplus.

Those measures are forecast to push the budget deficit out to a record A$213.7 billion, or 11% of gross domestic product, for the fiscal