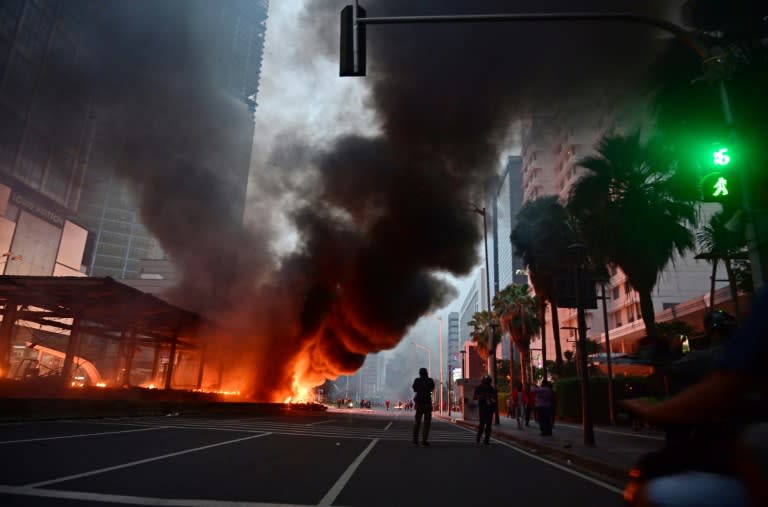 Police had banned the protests on the grounds it could spread the coronavirus. At least 300,000 people have been infected in