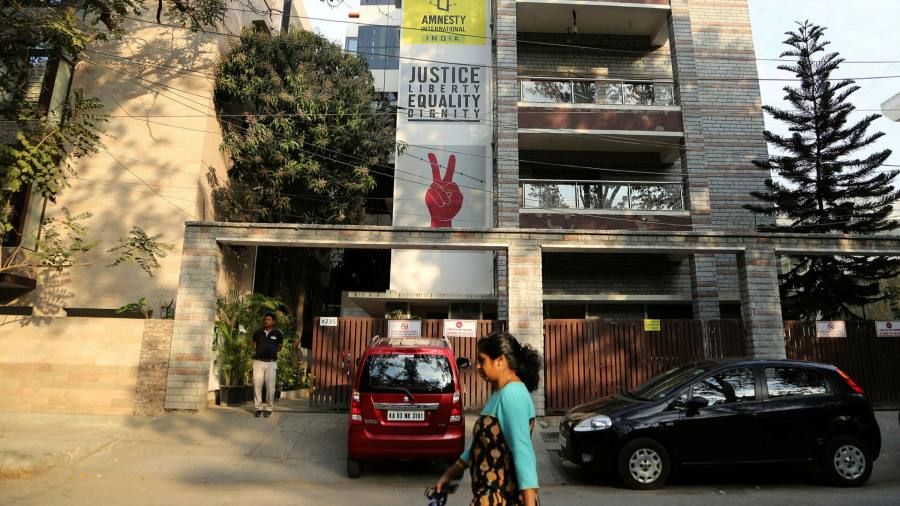 International civil society groups say they are facing intensifying pressure even in democracies as elected governments wield political, legal and financial weapons to halt their work.

Amnesty International’s suspension last week of its Indian operations is the latest casualty in what critics view as a widening crackdown from Budapest to Brasília by elected but autocratic leaders seeking to entrench their power.

The trend has fed broader fears of a tilt towards authoritarianism worldwide. Activists fear that the loss of campaigning on injustices by non-governmental organisations (NGOs) will add to factors such as online disinformation and the Covid-19 pandemic that already alienate people and make it easier for politicians to tighten their grip.

“An atomised society is a society that’s easier to control — that’s the rationale behind cracking down on NGOs,” said Kenneth Roth, executive director of US-based Human Rights Watch. “That was a first principle of dictatorship — but