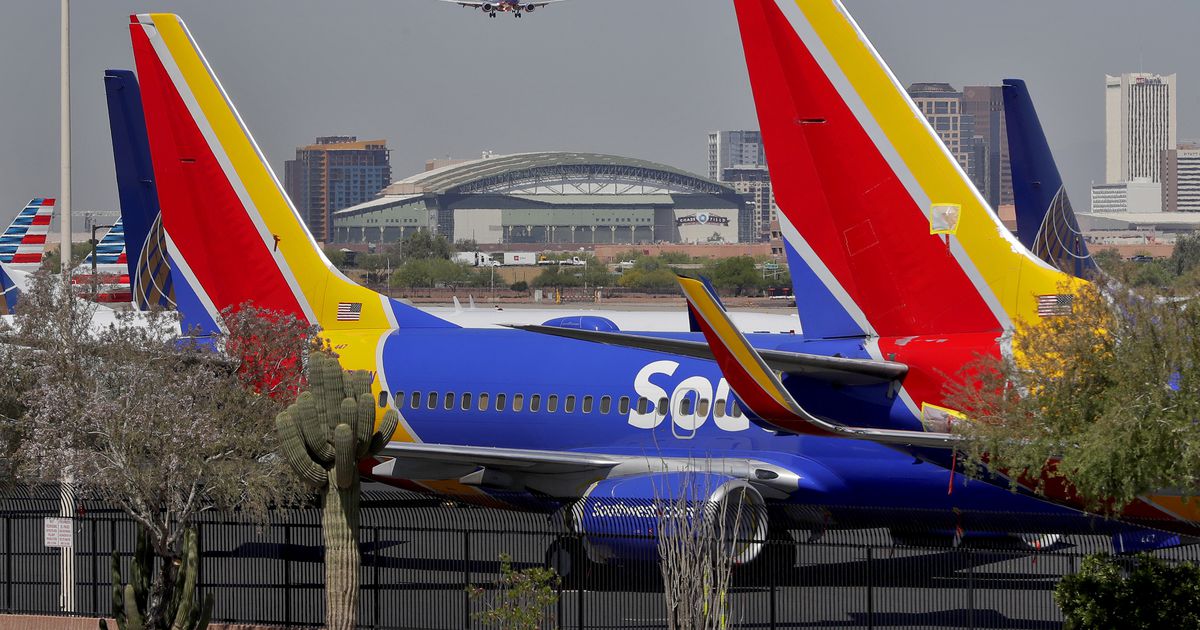 Southwest Airlines CEO Gary Kelly told employees Thursday that the Dallas-based airline may still have to furlough workers or cut wages and benefits if the aviation industry doesn’t get another round of economic aid.

Southwest, which has said it won’t furlough employees this year even as competitors began letting go of workers Thursday, is still lobbying for Congress to extend the Payroll Support Program that gave $25 billion in grants to airlines to cover worker costs and another $25 billion in loans.

“But, I need to be honest with you and remind you, if the PSP extension fails, as we have warned for months, we’ll be forced to find a way to further reduce our spending, reduce our salaries, wages and benefits specifically by seeking concessions, or as a last resort, layoffs and furloughs,” Kelly said in the video message to employees posted Thursday afternoon.

A similar program passed in