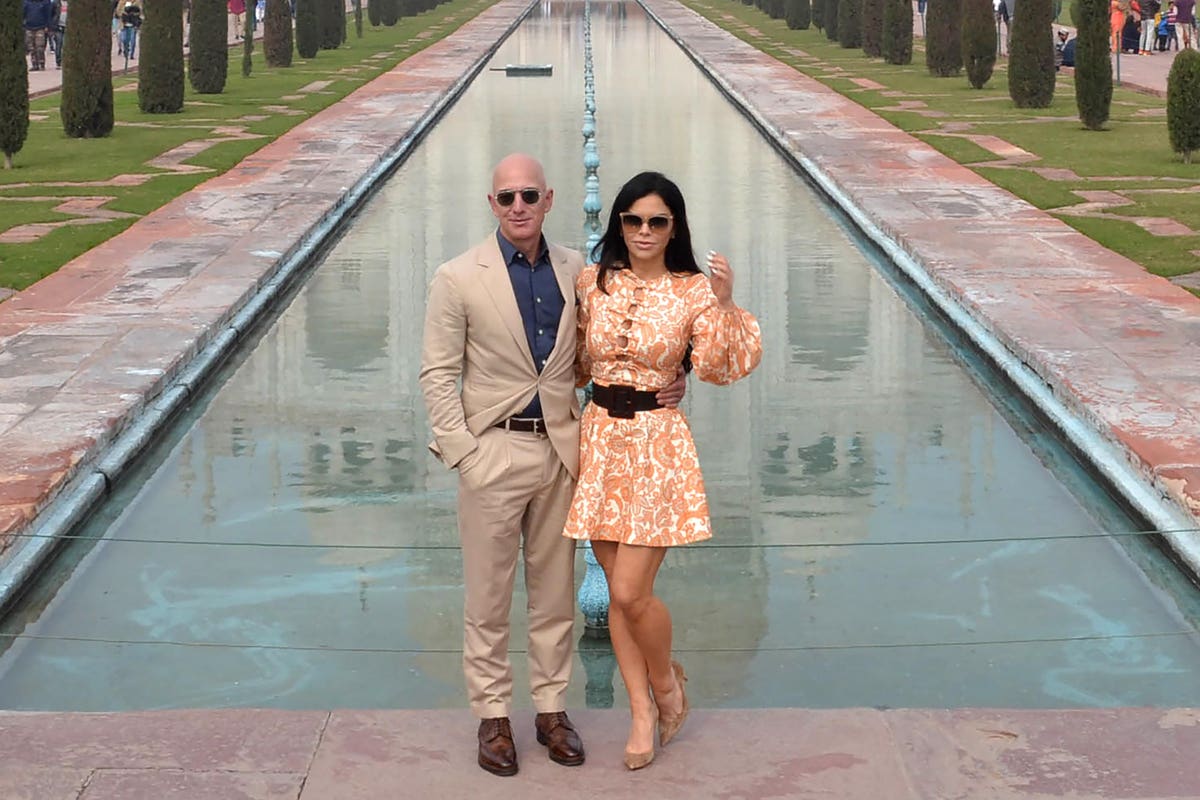 Early men were leading a nomadic like. They were hunters and food gatherers. They were as free and as happy as wild animals. Gradually they started agriculture and lived in settlements. When agricultural production increased, the concept of property and wealth came into existence.

With the accumulation of wealth, people became worried for the security of life and property. Because people of one settlement plundered the wealth of other settlements. So people started believing in two powers – one is supernatural power and other is human power. They believed that the source of supernatural power is God and the source of human power is King. Either all people believed in these two powers wholeheartedly or few people forced others to believe and keep faith in them. The later possibility appears to be true. For few people became wealthy and few people became religious leaders or rulers. 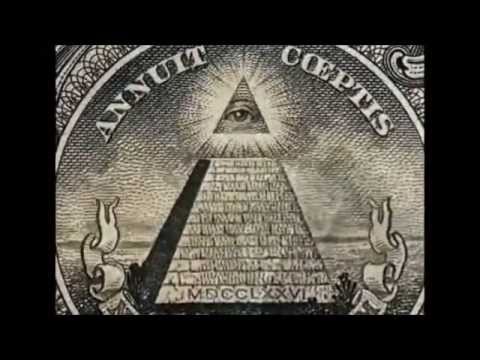