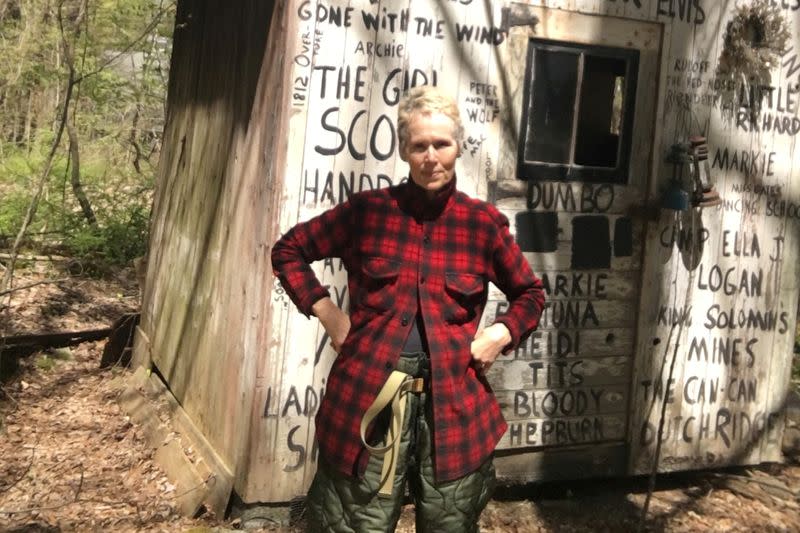 NEW YORK (Reuters) – The writer who accused Donald Trump of raping her in a Manhattan department store a quarter century ago argued that he cannot hide behind his job as U.S. president to escape as a defendant from her defamation lawsuit.

In a Monday night filing in Manhattan federal court, lawyers for former Elle magazine columnist E. Jean Carroll urged a judge to reject the Department of Justice’s bid to replace Trump’s private legal team and substitute the government as a defendant, with taxpayers footing the bill for costs and any damages.

In June 2019, Trump denied raping Carroll in Bergdorf Goodman in the mid-1990s, or even knowing who she was. Her lawyers said Trump was not acting in his role as president when he said that.

“There is not a single person in the United States–not the President and not anyone else–whose job description includes slandering women they sexually assaulted,” the lawyers wrote.

The Justice Department and a lawyer for Trump did not immediately respond on Tuesday to requests for comment. U.S. District Judge Lewis Kaplan oversees the case.

Last month, the department said Trump acted “within the scope of his office as president” when speaking with the press about Carroll, and was shielded from her lawsuit under the Federal Tort Claims Act.

The lawyers also noted that since taking office, Trump has sometimes claimed his business dealings and Twitter activity were “personal” matters. They said this made it incongruous for his comments about Carroll to be “presidential” in nature.

“Only in a world gone mad could it somehow be presidential, not personal, for Trump to slander a woman who he sexually assaulted,” they wrote.

Several women have accused Trump of sexual misconduct occurring before he took office. He has denied their claims.