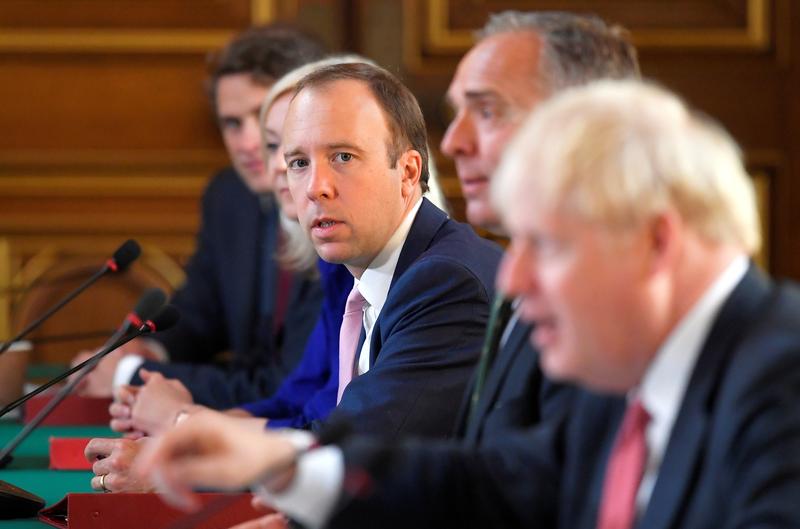 “We’re looking at further ways to ensure the House (of Commons) can be properly involved in the process, in advance if possible. I hope to provide the House with further details soon,” health minister Matt Hancock told parliament.

He said he would also meet Graham Brady, a senior Conservative, who has led efforts to try to win parliament more power over the government’s restrictions.

But he warned lawmakers over tying the government’s hands, saying the nature of the pandemic meant that ministers sometimes had to act quickly.

“Sometimes in this pandemic … we have had to move fast, and we may need to again. The challenge we have in this house is how to ensure proper scrutiny while also being able to move fast in response to the virus,” he said.

Johnson won last year’s election by a large margin, handing him an 80-seat majority in parliament, but the depth of the anger among Conservative lawmakers on this issues has threatened to undermine his authority.