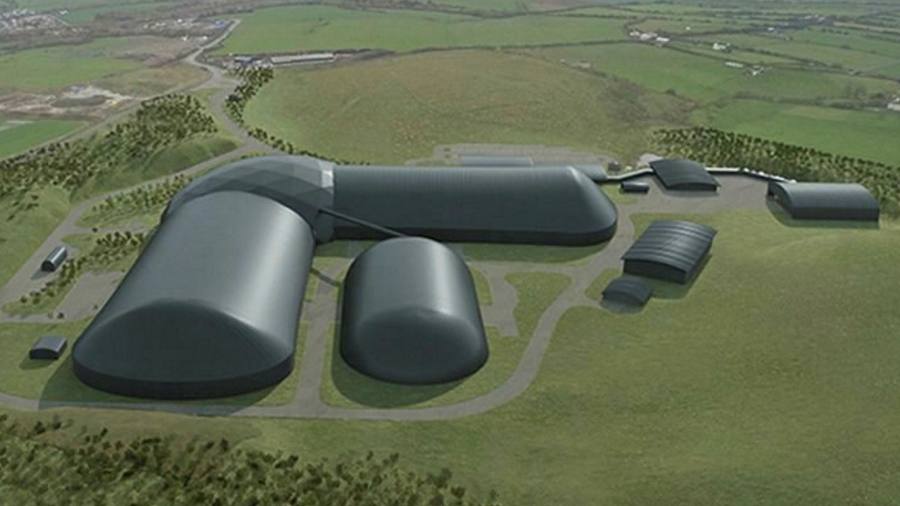 The construction of the UK’s first coal mine in more than 30 years has been suspended by the government after ministers came under pressure over their commitments to tackling climate change.

Robert Jenrick, the housing secretary, said he reserved the right to veto planning permission for the site after Cumbria county council approved the building of the pit on Friday.

The UK has promised to be carbon neutral by 2050 and burning coal at the proposed plant would emit 8m tonnes of the greenhouse gas annually, environmental groups say.

Mr Jenrick’s intervention means that approval is suspended until he decides if it should go ahead.

The £160m Woodhouse Colliery near Whitehaven, in north-west England, would create 500 jobs in an area reliant on the nuclear and seasonal tourism industries.

West Cumbria Mining, the developer, said the coking coal will be used in the steel and chemical industry and displace imports, not add to emissions. The mine will extract about 3m tonnes of coal annually, mainly from under the seabed. It would have to close by 2049.

But the UK has been keen to cut emissions and is hosting the COP26 round of UN global climate talks, which have been delayed until November 2021, in Glasgow.

The country’s “net-zero” carbon target by 2050 will require the decarbonisation of the country’s electricity system, transport and household heating.

Mr Jenrick wrote to Cumbria’s Labour-controlled county council to order them not to implement their decision to approve the mine. This gives him time to decide whether he wishes to “call in” the application and determine it himself.

The decision is a dilemma. The mine is in the Copeland constituency, a typical “Red Wall” seat, which the Conservatives took from Labour in 2017.

Boris Johnson, UK prime minister, has promised to bring investment, jobs and prosperity to voters in these areas which have traditionally voted Labour in the past but which switched to the Tories at the last election in 2019.

Cumbria’s four Conservative MPs back the mine. Geoff Cook, chair of Cumbria county council’s development control and regulation committee said: “This recommendation is still subject to the secretary of state’s decision on whether to ‘call in’ the council’s position for them to make their own determination on the matter or hand it back to Cumbria county council to confirm and subsequently publish the decision.”

The UK’s last deep coal mine, Kellingley, closed in 2015 and England’s last coal mine stopped operating this year.