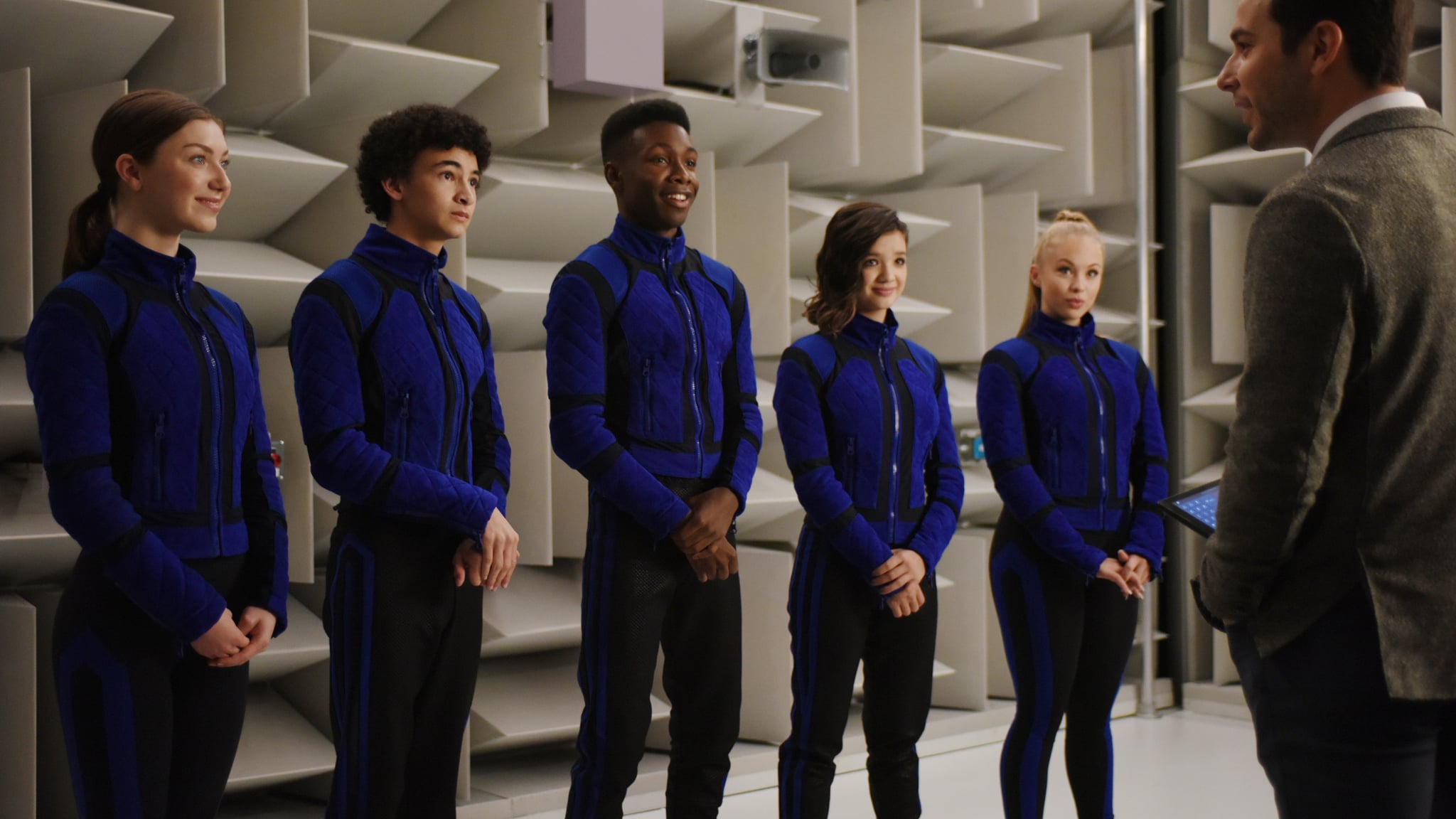 While the province seems like a faraway land, it’s merely movie magic as the film was actually shot in Ontario, Canada, during the summer of 2019. Most of production took place in Downtown Toronto, and the school where the teens hone their abilities was lodged at the University of Toronto Mississauga. Many of the school scenes were filmed specifically in the Hart House Building, which the university describes as “a student-focused centre for the arts, dialogue, and wellness.”

During production, some of the castmates shared snaps from their Toronto filming site. “Even our lunch space is like a castle!” Blake-Thomas captioned a behind-the-scenes photo of their designated dining spot. In an interview with Canadian program Breakfast Television, Lee also opened up about filming in the city, particularly amid the NBA playoffs when the Toronto Raptors won the championship. “It was so amazing. We had such a great time,” she said. “The city has this amazing energy already, and then with the Raptors championship, it just added to all that.”