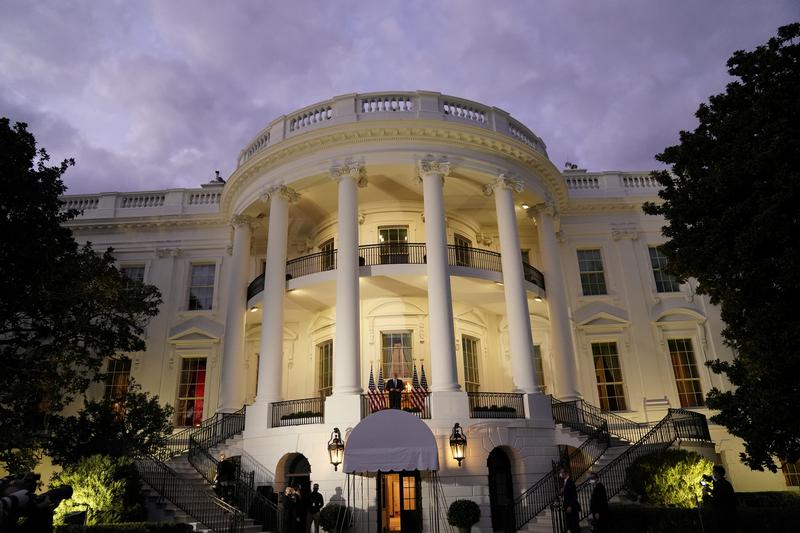 WASHINGTON (Reuters) – The rise in COVID-19 cases among officials in Washington is not disrupting the U.S. government, the White House said on Tuesday, as the nation’s top military leaders moved into quarantine and at least two more White House staffers were reported to have been infected.

Asked if the spread of the novel coronavirus among staff in the Trump administration and Republican U.S. senators was harming the federal government’s ability to function, spokeswoman Kayleigh McEnany, speaking from isolation after testing positive herself, told Fox Business Network: “Not in the slightest.”

“We are regularly meeting,” although some staff must attend remotely, she said. “We move forward.”

Meanwhile, the Pentagon on Tuesday said Army General Mark Milley, chairman of the Joint Chiefs of Staff, and other top U.S. military leaders are self-quarantining after the Coast Guard’s No. 2 tested positive for the coronavirus over the weekend.

Two more White House staffers have tested positive for COVID-19, U.S. news outlets reported on Tuesday, a day after President Donald Trump’s return to the White House after being hospitalized with the highly contagious disease.

One of Trump’s valets, an active member of the U.S. military who traveled with the president last week, has the novel coronavirus, a Bloomberg News reporter said on Twitter, citing unnamed sources.

Bloomberg, CNN and NBC also reported that a military aide to Trump has COVID-19.

So far, there are at least 16 known cases among White House staff and recent visitors to the complex following a Sept. 26 event, including McEnany. Several journalists covering the White House have also tested positive.

Trump on Tuesday said he is “feeling great,” while his doctor said he was doing “extremely well.”

Trump’s return to the White House while still contagious and receiving treatment has raised concerns about the risk for aides as well as day-to-day White House staff members such as servers and housekeepers.

City officials in Washington have said they reached out to the White House to offer assistance with the outbreak, while data showed residents seeking the city’s free coronavirus testing rose on Monday, the Washington Post reported.